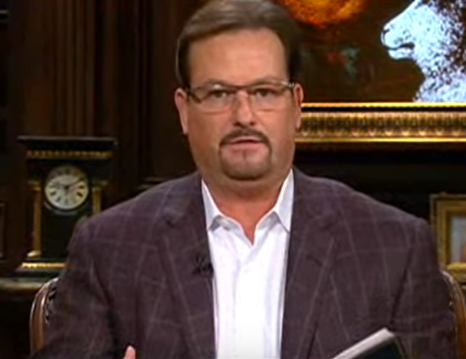 In an April 2019 article about televangelist William Todd Coontz, the Christian Sentinel reported, “For those keeping track, the old cliche is true. ‘The Wheels of Justice turn slowly, but exceedingly fine.'”

Three months earlier Coontz was convicted of filing fraudulent tax returns and failing to pay his federal income taxes. Coontz would appeal his tax conviction all the way to the United States Supreme Court, which denied the final appeal on February 22, 2021.

The Federal Bureau of Prisons Inmate Locator reports that Coontz is now serving time at the Pensacola Federal Prison Camp, a minimum security prison in Pensacola, Florida. Coontz is scheduled for release on June 3, 2025.

Coontz’s promoted the prosperity gospel. His preaching style was very similar to that of Mike Murdock, his mentor.