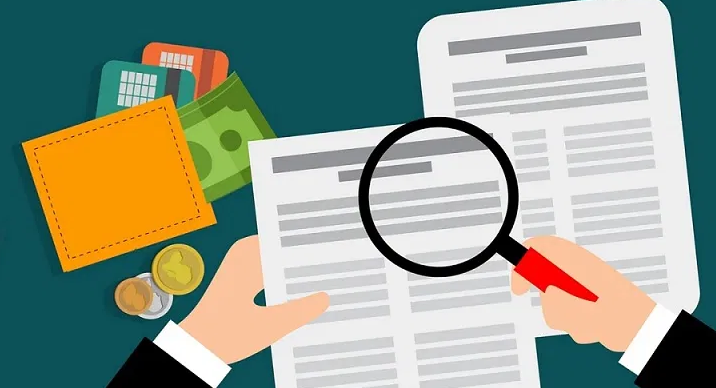 Financial disclosure documents published on the Internal Revenue Service (IRS) website report that Trinity Christian Center of Santa Ana (TCCSA), long the parent organization of TBN, and other affiliated organizations transferred $860,132,250 in assets to Trinity Broadcasting of Texas in 2019.

The Texas-based non-profit also reported $30 million in donations, $24 million in revenue from selling airtime, and $17 million of investment income. Total revenue for the year was $933,330,134!

While applying for the PPP loan, applicants were required to certify the following statement: “Current economic uncertainty makes this loan request necessary to support the ongoing operations of the Applicant.”

Was this loan necessary to guarantee ongoing operations? Trinity Broadcasting of Texas began 2020 with $878 million worth of net assets. Should a non-profit this large qualify for a loan for small businesses?

Trinity Broadcasting of Texas was able to qualify for the loan because it had less than 500 employees.

Non-profit organizations are required to file a Form 990 with the IRS (but churches, synagogues and mosques are exempt). This document discloses total revenue, total expenses, number of employees and compensation of key employees.

For example, Trinity Broadcasting of New York reported 35 employees in 2018 and zero in 2019. Were all the employees really eliminated or were some of them converted into independent contractors? In 2019, Trinity Broadcasting of New York also reported $1,001,300 in “Salaries, other compensation and employee benefits.” More than $900,000 was spent on occupancy and office expenses at TBN’s New York office.

According to the IRS, “The general rule is that an individual is an independent contractor if the payer has the right to control or direct only the result of the work and not what will be done and how it will be done.”

After TBN ended the fundraising broadcasts, donations declined. By 2019, donations had dropped to the point where TCCSA received $1.9 million from donors and Trinity Broadcasting of Texas received $30.4 million.

However, the TV network was not hurting financially.

By returning broadcasting licenses back to the Federal Communications Commission (FCC), TBN was flush with new cash that it promptly invested.

According to the Christian Sentinel, “The FCC spent $1,223,872,598 acquiring the broadcast frequencies from religious stations.”

Depreciation Hides the Cost of Operating a Privately-Owned Jet

In 2017, Trinity Broadcasting of Florida acquired a Bombardier Global Express jet which spends little time in Florida. This is at least the seventh in a long series of private jets the religious broadcaster has owned since the 1980s. Most of its travel is between California, Colorado, and Texas. In May 2021, the jet, identified by tail number N3PC, spent about 25 days in Italy before flying to Israel.

Is owning and operating a private jet good stewardship?

Should a non-profit organization provide a loan to key employees?

In 2012, International Christian Broadcasting, a TBN affiliate organization, made a loan of $684,981 to an unidentified TBN employee. Payments on the loan have stopped. The amount owed ($627,485) has remained the same since 2017.

Will International Christian Broadcasting forgive the loan? Is this good stewardship of financial resources?

JW Bethany, Inc. was a TBN-affiliated organization named after network co-founder Jan Crouch whose maiden name was Bethany. The non-profit organization which has no employees, operated with the tradename Smile of a Child.

In 2020, JW Bethany changed its name to Yippee Entertainment. The organization’s 2019 Form 990 reports that it provides a “Housing allowance or residence for personal use.”

How many employees does TBN provide with housing allowances or residences? Does TBN own a mansion in the name of Yippee Entertainment?

As usual, a review of non-profit organization financial disclosure documents raises more questions. Donors should carefully review such documentation before giving to a non-profit. Form 990s can be reviewed at ProPublica, Guidestar or with the IRS Tax Exempt Search.

This article was originally published by Trinity Foundation and is licensed under a Creative Commons Attribution-ShareAlike 4.0 International License.